Nowadays, many of us turn to our smartphones to navigate our way around the world, whether we are in our neighborhood or traveling abroad. For many of us, these tools have become commonplace, with few of us reflecting on what it took for our navigational technology to arrive where it is today. Yes, we can get from point A to point B, but how? It’s all about the history of globe making.

Globe geography, traced back to ancient Greece and carried to our modern day, are the foundations of the GPS technology we use today. While the globes today are primarily used as decor pieces instead of navigational tools, they represent the explorations and discoveries from centuries past. To better understand this history, we are breaking down everything you need to know about early globes and how they developed into what they are today. 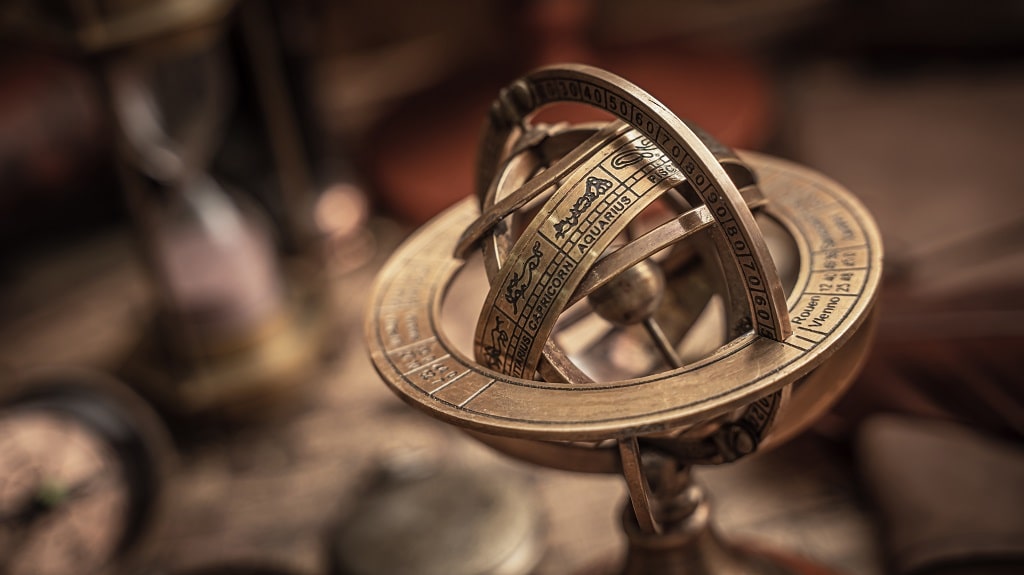 One of the most ancient scientific instruments known, the globe’s history goes back thousands of years. At the beginning of their use, celestial globes were used as a directional tool, long before the terrestrial globe came to be.

When it comes to who created the globe, it traces back to ancient Greece. More than 2,000 years ago, the Greeks learned that the earth is round, thus creating the first known revolving globe sphere in the 2nd Century B.C. – a globe. While the Greeks did realize early on that the globe was round, during the fall of the Greek and Roman empires in the 4th Century A.D., this information was lost. Until the 1300s, people believed the world was flat.

Later, in the second century A.D., a new contribution was made to the globe by Claudius Ptolemaeus, who described a specific scientific method of fixing the position of a place on the globe based on coordinates, or what would come to be known as longitude and latitude. This system has become the foundation of later scientific globes.

How Globes Changed Throughout History

Over the centuries, the concept of what are globes and how they were implemented changed drastically. To understand the historical globes, and thus get a better understanding of our systems today, we are taking you through centuries past. Let’s dive right in!

Starting in the 16th century and looking at what are globes used for, it is quite comparable to what we view them as today. Like the decor pieces they serve as now, globes in this century were seen as art objects, and while they depicted the world geographically, they were also depicted as politically and economically important lands.

During this century, globes were commonly exchanged as gifts among rules and the elite, signifying the power and influence they had over the world, as well as serving as a stately presentation. For many, possessing a globe felt like possessing the world, and thus it was usually represented in a beautiful and grandiose presentation.

The 17th-century globe maintained that same focus on beauty with a decorative function. However, in this century, some innovative additions were made, including different sizes and forms of the globe. For instance, during this time, the first pocket globes were created, which gentlemen would have on them more as a status symbol than for any true navigational benefit.

Additionally, globes were created as almost furniture items, placing them on a stand and adding in the rotational function. While this still was not practical for navigational needs, it showed an owner’s awareness of the latest geographical findings. 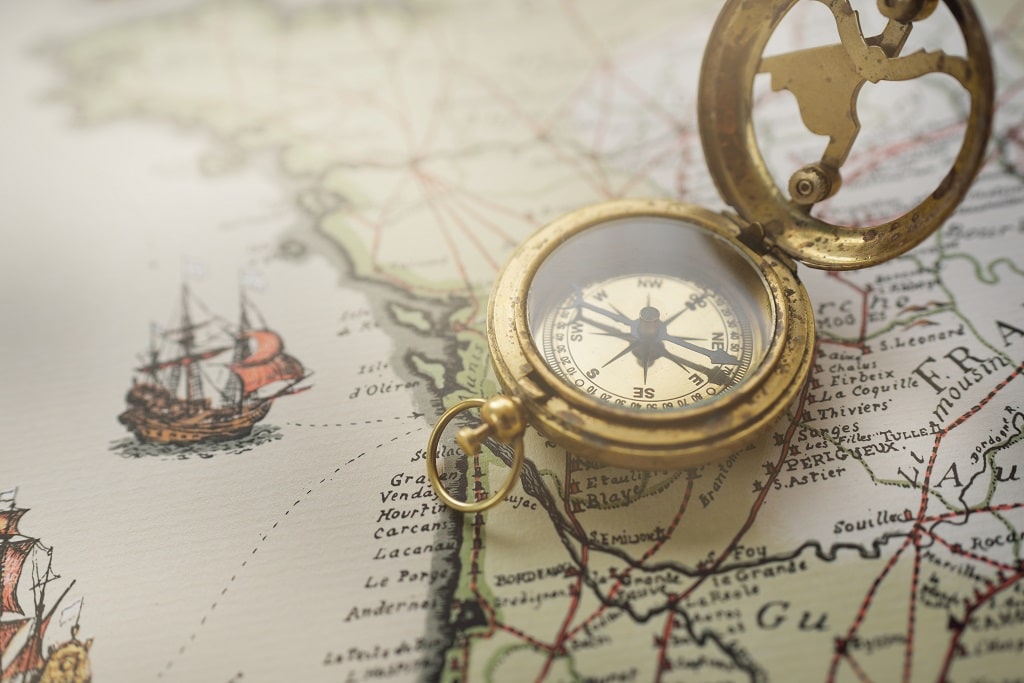 The 18th century, sometimes regarded as another age of exploration after the key voyages in the 15th and 16th centuries further promoted the globe as a navigational tool. After four naval shipwrecks in 1707, the British Government called for a solution to accurately find longitude, which led to the more practical use of the globe.

While the globe was a stately piece to sit in these ships, it did assist in several discoveries in the 18th century, including the pacific islands and New Caledonia. Globes common in this century are comparable to the Queen Anne globe from Replogle, which is still a beautiful piece favored today.

While globes in centuries past had spread to be used by navigators and astronomers, or as tools in education, they had a much vaster expansion in the 19th century.

Particularly in the case of educating children, the globe geography was shared in the form of pocket globes, which provided a smaller representation of the globe at a more affordable price. This allowed children to learn about the different rings on globes and about the arrangement of continents.

Additionally, in the 19th century, we saw the development of more technology related to geography. One of these innovations was the electric lighting for streets, which allowed people to see no matter the time of day. But what does this have to do with globes? Well, some of the lessons that the globes helped teach to help people reach a destination without light became redundant. As a result, it became less important to know how many hours of daylight there were at a given latitude.

Last in our journey through the history of Replogle Globes available is the 20th century, which was majorly impacted by technological advances. For starters, the development of the radio and its use in navigational techniques in the mid-1900s meant globes were not needed for navigation anymore.

And while this new technology eliminated the need for globes, it did create a positive perception around them. In fact, with new satellite pictures showing the earth from above, the accuracy of the globes created over the years was confirmed. As a result, the large-scale production of globes in the 20th century took off, with many exposed to these instruments.

With such a long history of globes as navigational instruments, globes serve, once again, as they were initially intended for – as decor. With modern technology, using a physical globe to navigate our world is entirely unnecessary. Instead, globes are mass-produced and used as decor or historical artifacts.

At Replogle Globes, we create a range of handmade globes. And while you won’t take it out and about with you to navigate a new place, it can serve as a constant reminder in your home of all that’s left to be explored. Not to mention, globes are still used as important educational pieces. They show the true relationship of the world in three-dimensional form. GPS, Google Maps, and flat maps can’t do this because they have to skew the view of the world to fit that particular flat view form of the world.

From realizing the Earth is round, to using it on ships to prevent wrecks, to serving as a decor piece in the modern day, the evolution of early globes to our modern GPS is incredibly impressive. Yet, despite our modern technologies, many remain fond of the classic historical globes of centuries past, both as a decor item in the home and as a reminder of how vast our Earth is.

For a range of globe designs that accurately depict the earth and all our continents, Replogle Globes offer a variety of different styles to suit your needs. Whether you want a classic globe or a more modern design, we offer custom globes to honor this age-old tool. Explore our selection online today. Or contact us for additional information.